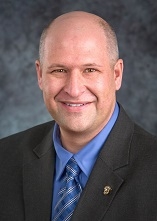 Rob Clark is Director of Communications and Community Relations for Michigan Sugar Company. He recently returned to Bay City, where he worked for 16 years as a reporter and editor for The Bay City Times and Mlive Media Group. Rob is a member and past president of the Rotary Club of Bay City and also serves as a director for the Kantzler Foundation and BaySail. Rob earned his bachelor’s degree in 1995 from Knox College in Galesburg, Illinois. He is a 2010 graduate of Leadership Bay County and a 2011 graduate of the Great Lakes Bay Institute for Leaders. Rob is active as a soccer coach and enjoys swimming and playing Ultimate Frisbee. Rob and his wife Claire have four boys – Owen, 14; August, 11; Asher, 9; and Ellis, 6. 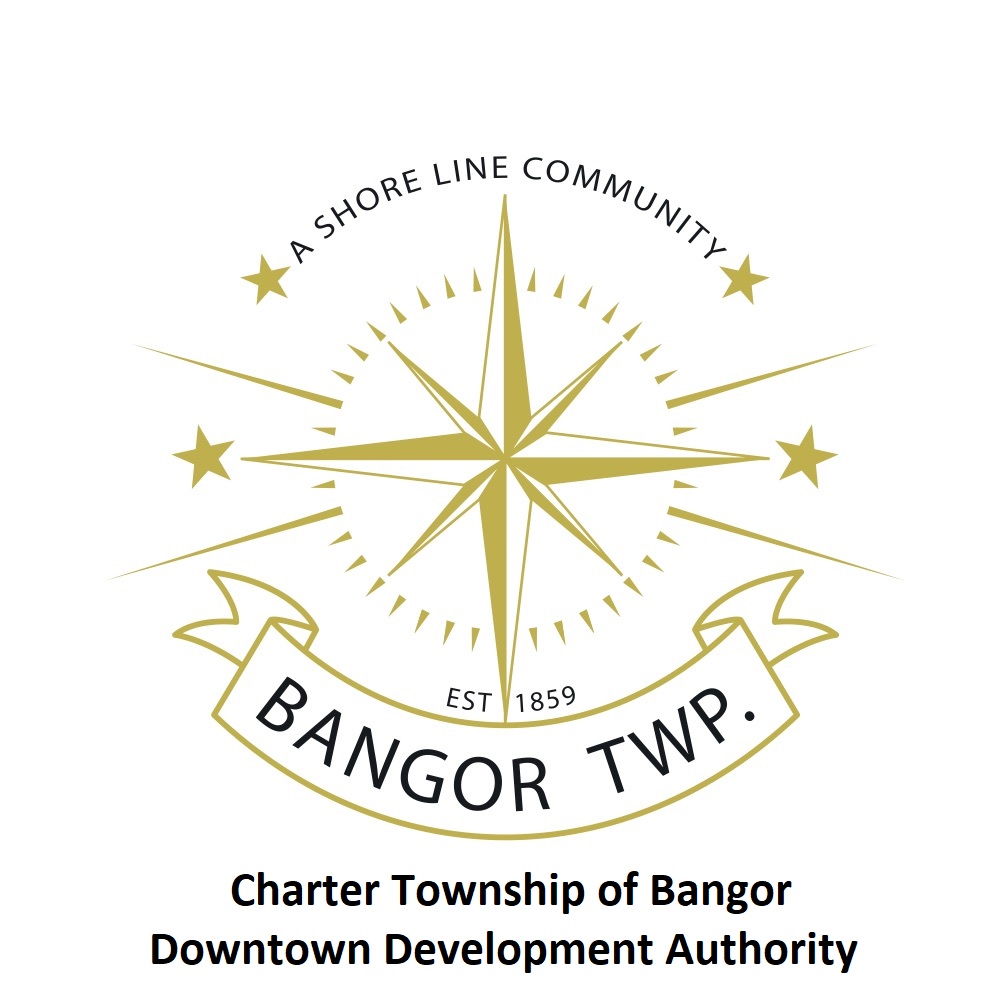 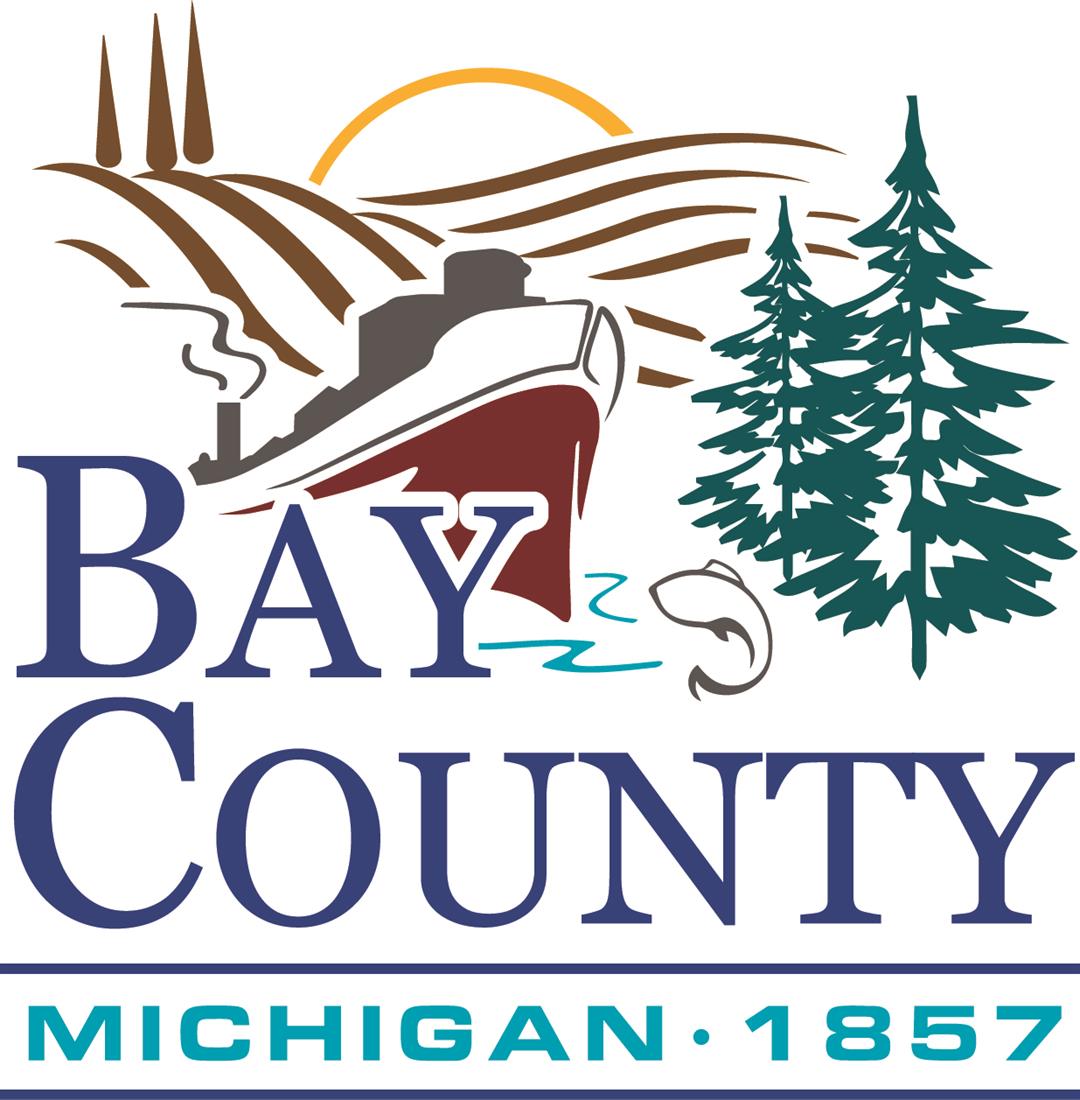 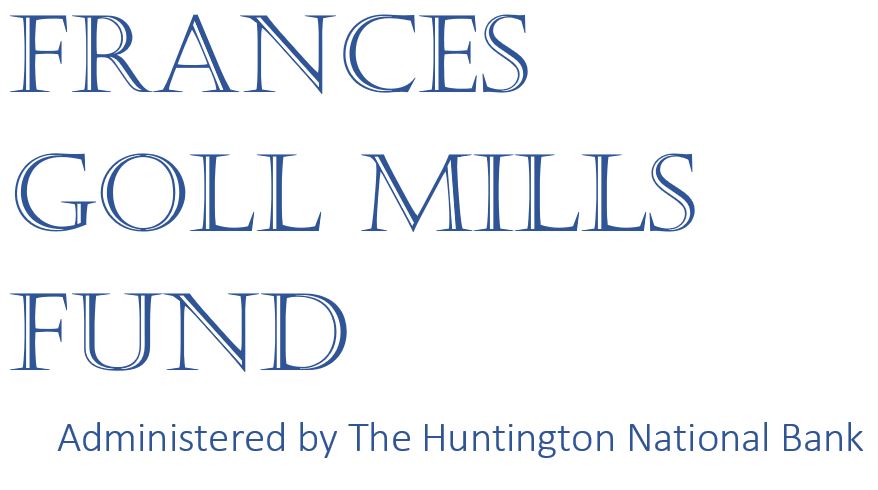